Why Japanese is such a fun language to learn 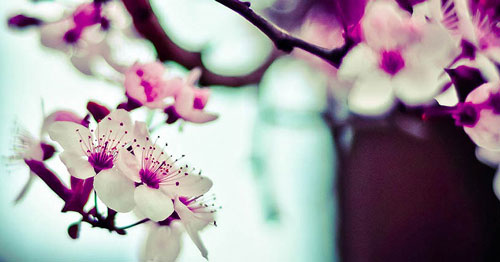 Let me share with you a few fun facts about Japanese language after a 30-hour intensive Japanese summer class. While Japanese may seem quite hard to learn, it presents some features which make it fairly easy to learn. Japanese is not an easy language to learn. It presents many challenges, and many years of work to master it. But as any other language, it opens you to a very rich culture. So don’t use its difficulty as a shy excuse, and give it a try. Japanese deserves it.

I invite you to read the full article. It gives details for each of the previous points.
Photography: Rula Sibai via Unsplash
Published by Unknown